The project for the office building to be situated on the Mecidiyekoy-Maslak axis, where Turkey’s foreign capital takes its most visible form, was conditioned by the tension between density of its environ and the tightness of the project site. It was the client’s wish that the building would be a prestigious building, just like all the other surrounding buildings which only meant to be prominent, having been developed with no certain rule, plan or order.

Apart from the other projects along the Buyukdere Avenue, which is the main business district of Istanbul, Maslak No.1 Office Tower was designed to enrich the quality of the typical office space by vertical gardens. In order to accomplish that, a rational office block which was planned over a 8.25 x 8.25 m grid, enveloped with a free formed glazing system was designed.

The envelope, acting as a secondary facade in south and west direction is detached from the building up to 17 meters, let vertical gardens in 20 meters high. The space in-between two facades was considered as a buffer zone both for the acoustical and the climatic sense. The simple reinforced concrete office building with a basic, operable aluminum framing and glazing system helped in ease of construction and decrease in budget compared to similar investments, being free of direct wind load and sun rays. The envelope in steel structure,vwhile creating the climatic control, provides the building with the prestige, identity and peculiarity through the crowd of alike structures that is a part of the client’s brief.

The curvilinear plan of the facade formed by the 150 x 200 cm rectangular modules was designed regarding the perception from the highway. These glass panels are arranged in the texture of fish-scale letting air flow through and they have a translucent film layer over it. The opacity of the film layer diverse, up to the orientation of the curvilinear facade; on southern facade a less transparent pattern was chosen; however in north, almost a transparent film was used which are designed according to environmental control issues.

The office buildings at this district are planned and are being managed as private gated communities, independently secured and controlled. No free access or passage is allowed even at the communal ground levels, that prevents any possible interaction with the street and neighboring alike complexes. As a matter of creating porosity on the urban level, a considerable part of the ground floor, together with the buffer zone and the outside terrace at Maslak No:1 Tower is kept except the secured, private areas of the building, that welcomes public freely with a hope that future developments or refurbishments at the region may carry on this attitude to empower the urban life throughout the district.

Concept Project presented at the beginning of 2009 was developed with all parties and local authorities until 2012. As opposed to many other projects in Turkey, the construction started then with all documents ready and completed in 2014 through a well-organized and controlled process. 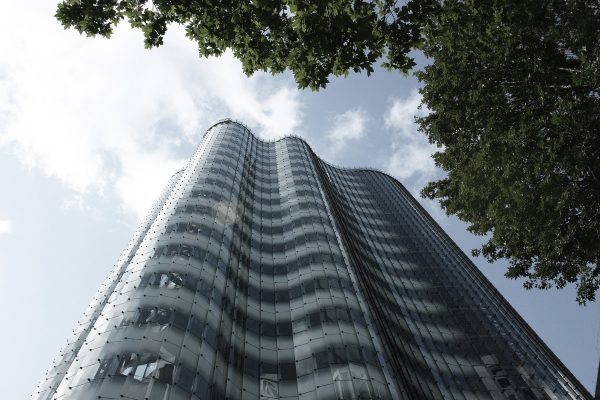 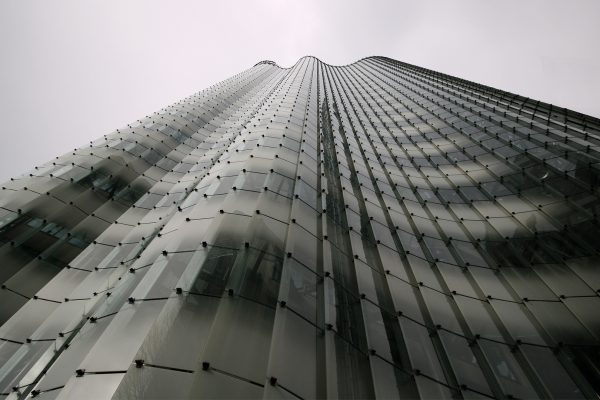 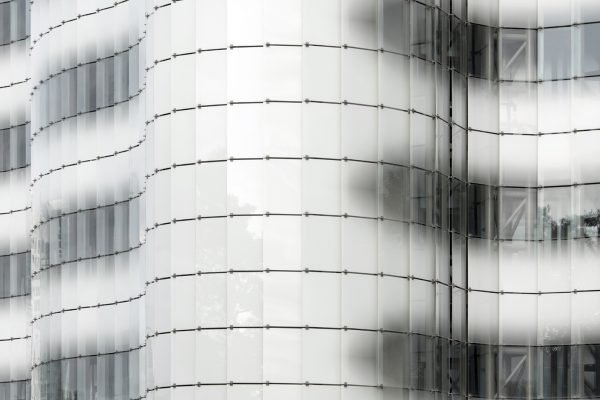 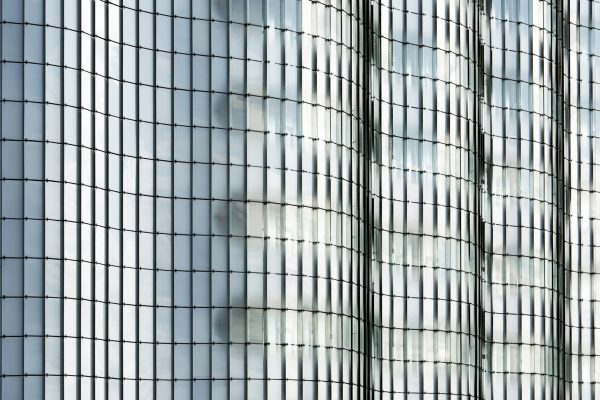 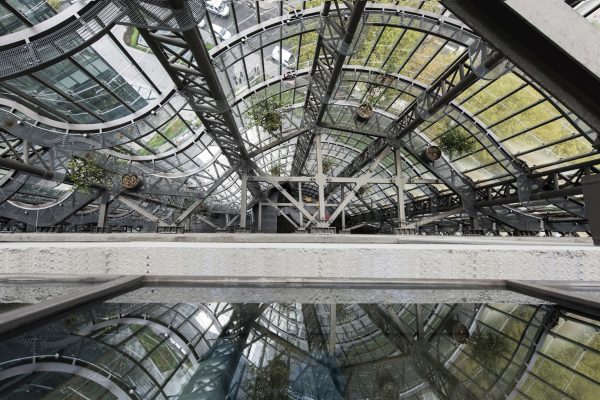 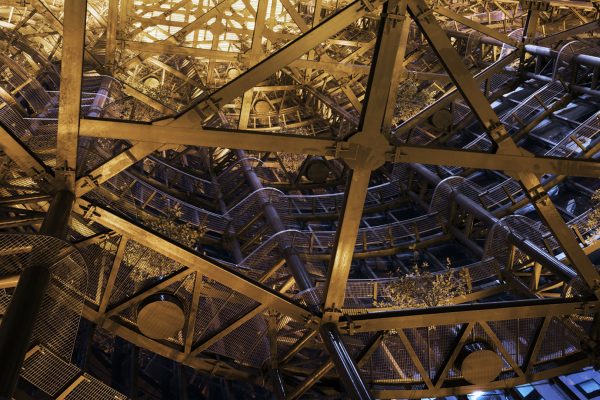 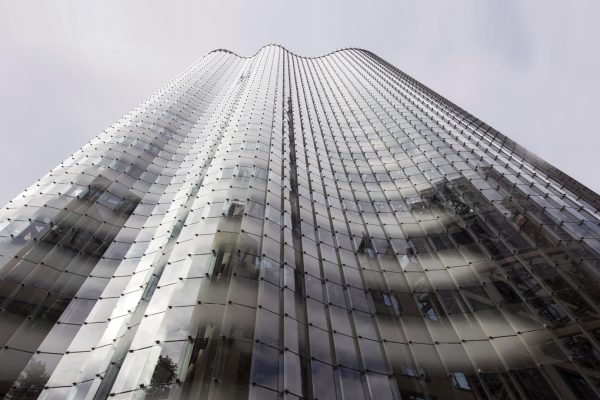 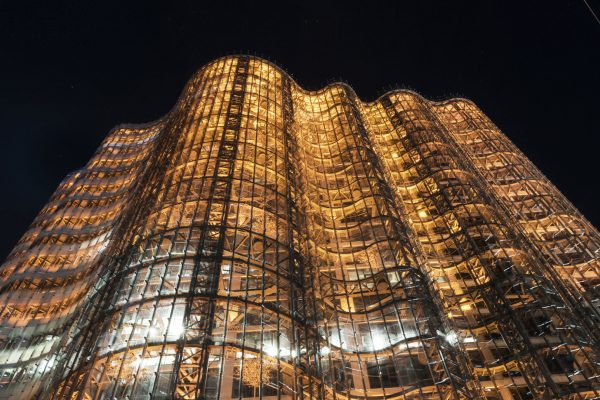 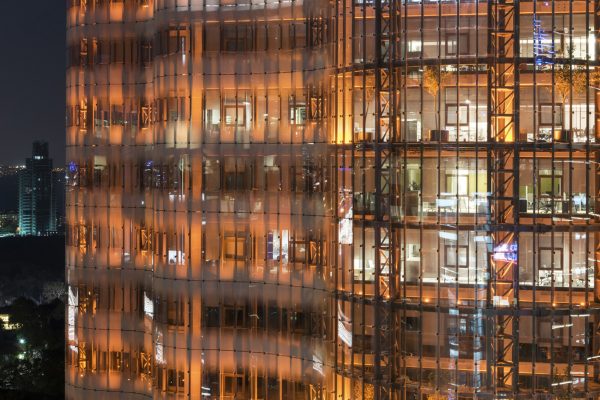 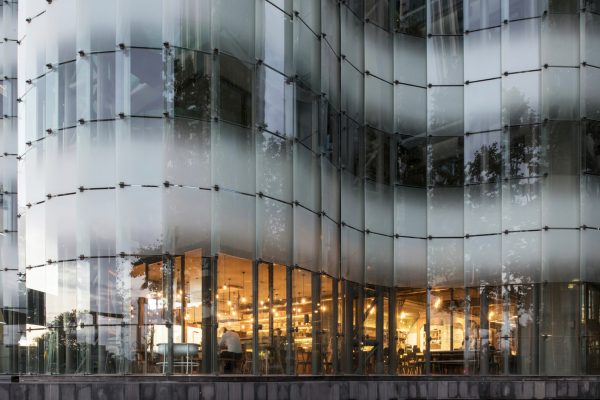 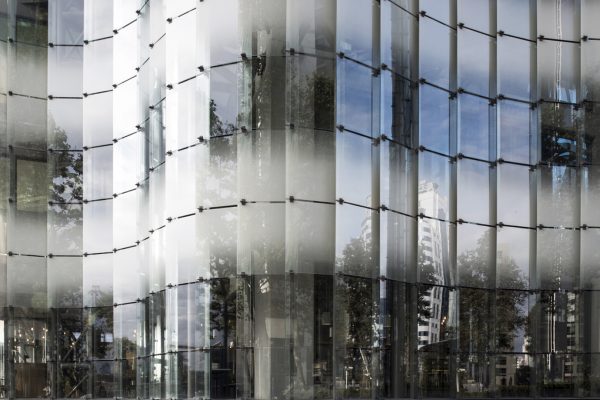 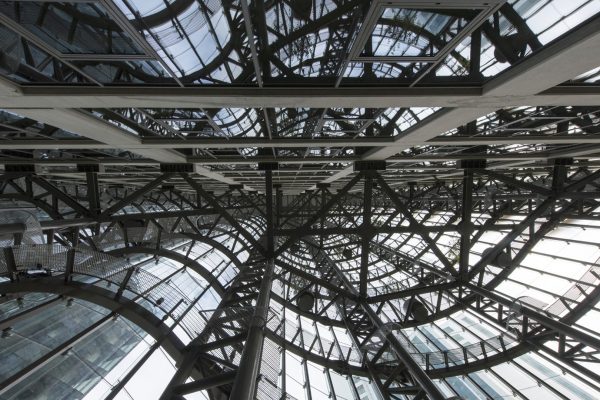 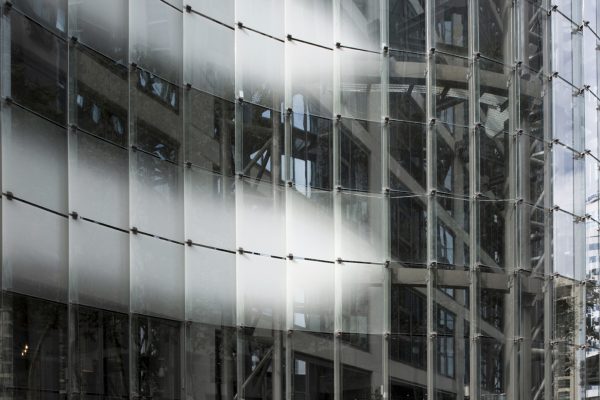 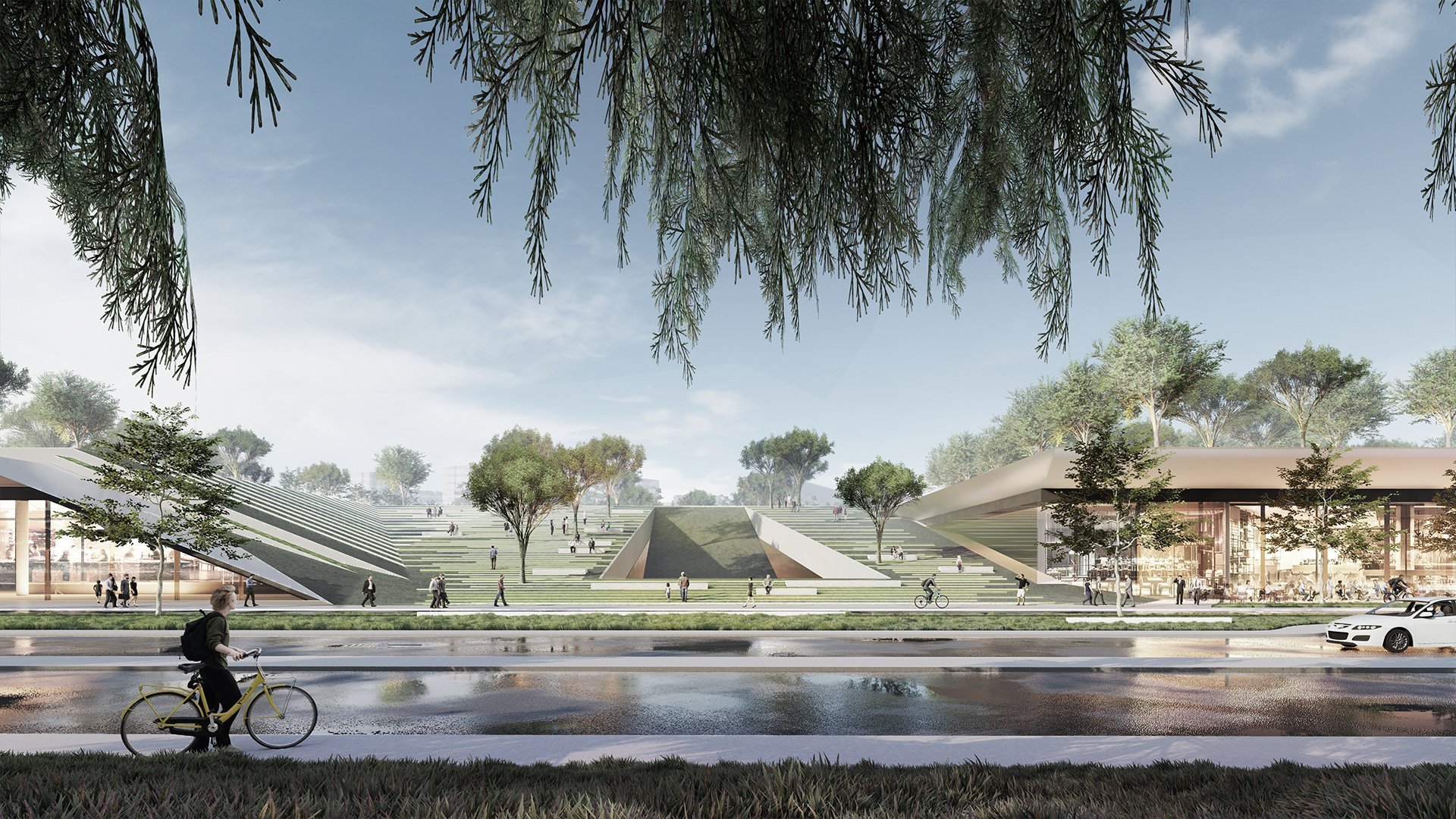 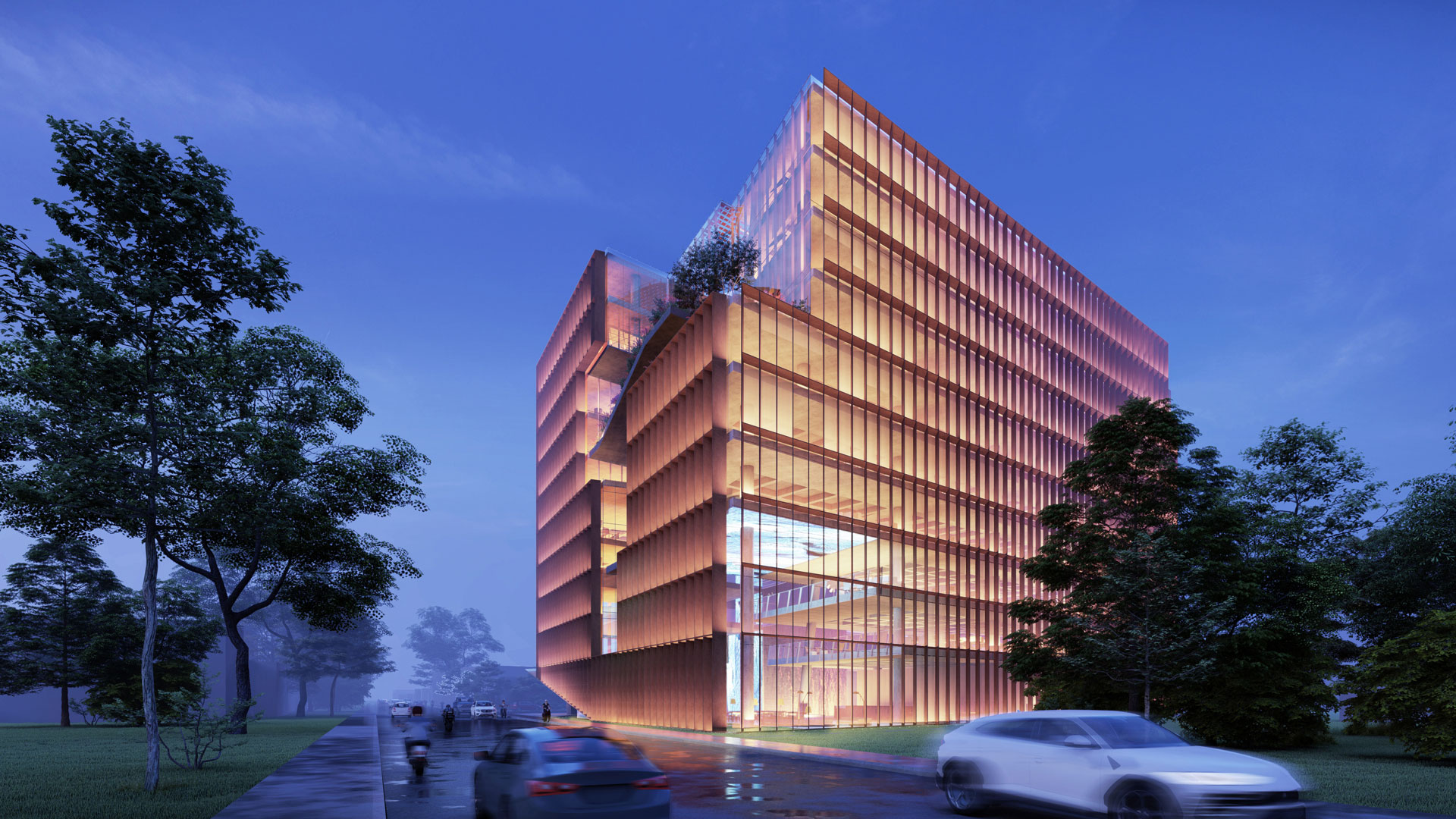 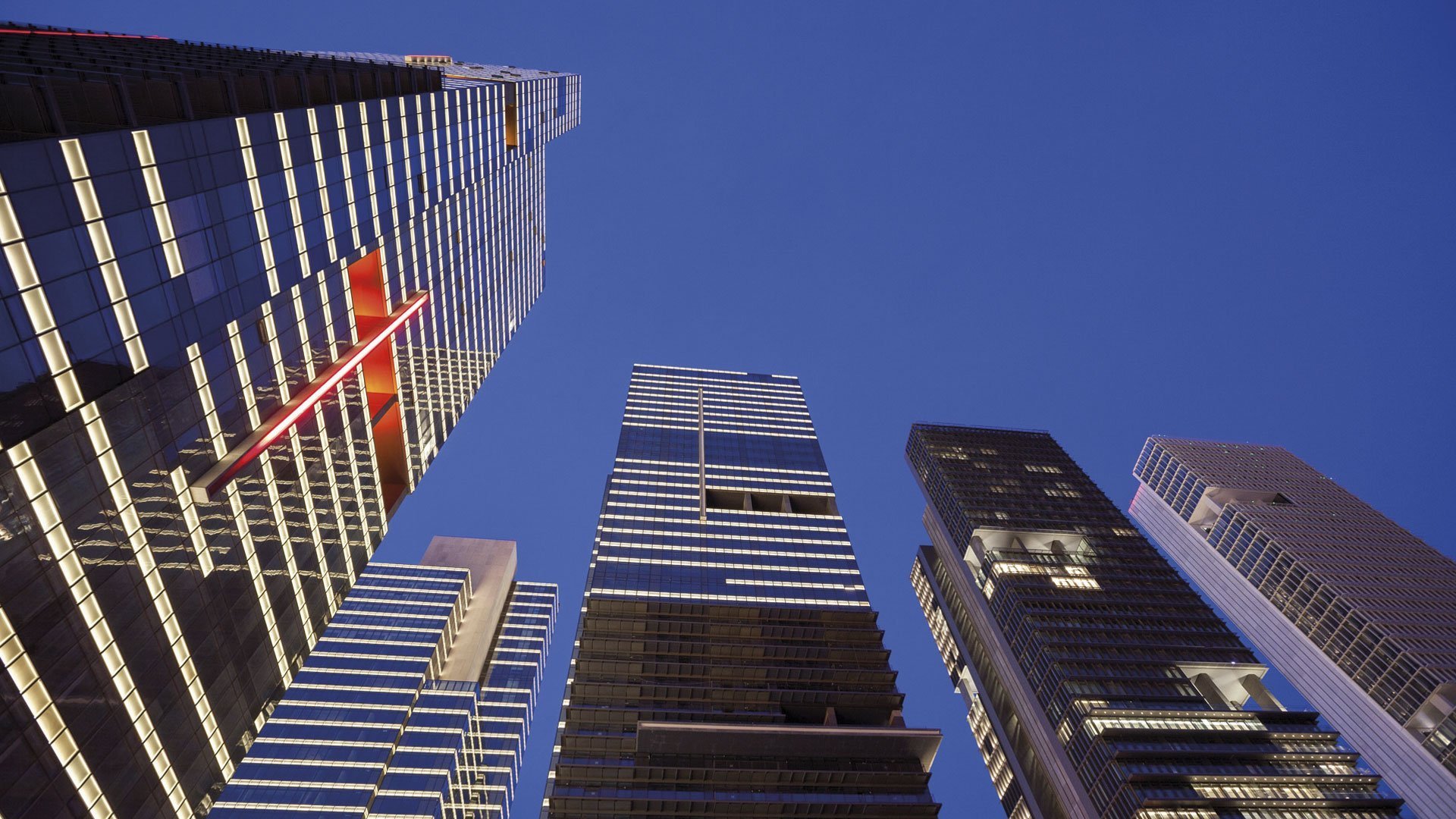 MIXED USE IN MECIDIYEKÖY TOWERS