MIXED USE IN MECIDIYEKÖY TOWERS

Recently, some particular lands in the center of İstanbul, which has either lost their functions or seem less profitable, were bidded to private investors in order to develop real-estate projects of maximal sizes. Mecidiyeköy Towers is one of these projects in the middle of a quite central, condensed and crowded area in İstanbul, standing on a large land that unites two adjacent areas of the former Liqueur and Cognac Factory and the stadium of Galatasaray football team.

The Factory, which was designed by Robert Mallet-Stevens at1930s had been surrounded with highly dense and bulky buildings, lost its aura, weakened structurally and turned out to be an average and unqualified building as a result of interferences that lack any elegance and knowhow. On the other side of the land, the former Galatasaray stadium stood as a giant structure inaccessible for the daily use in the heart of the city.

The project aims to create a wholistic approach regarding the project as a chance of creating a public place in Mecidiyeköy, a region congested with heavy traffic and dense urban texture. The main decision of the settlement strategy has appeared to leave the area in front of the factory and its extension at the adjacent site until the Büyükdere Street as blank in order to create a continuous, green, open public space with commercial activities. Thus, approximately twenty thousand square meters area is proposed as a city park, a “breathing zone” between dense urban blocks of Mecidiyeköy. The re-construction of the factory with cultural activities adds to te public life.

Private functions are set back to the southern part of the site. The lower levels of are arranged as ‘green offices’ with inner gardens. Towers, which have the intention to reconsider the conventional tower-residence lifestyle with a claim of vertical city, adopts the principle of mass fragmentation, following the existing physical context that is strengthened by sky gardens located at diferent locations and sizes. All the facades of the five high-rise blocks arranged as offices, hotel and residential towers are oriented to the angles of panorama while the fragmentation of the building masses helps them to be perceived as lighter in urban texture. 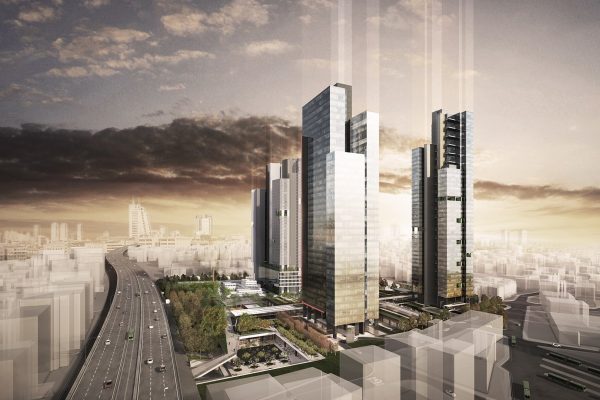 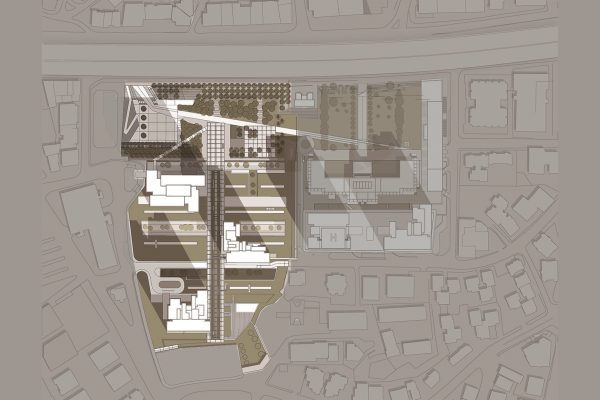 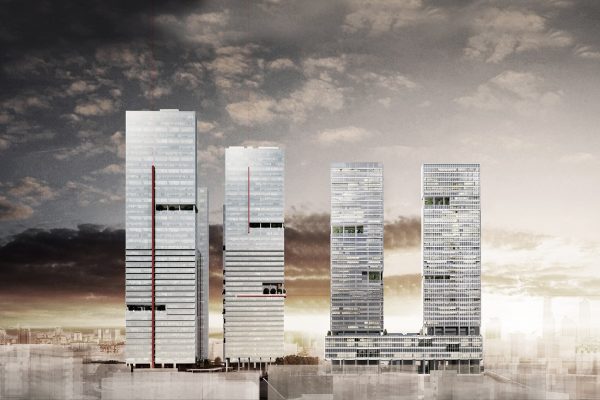 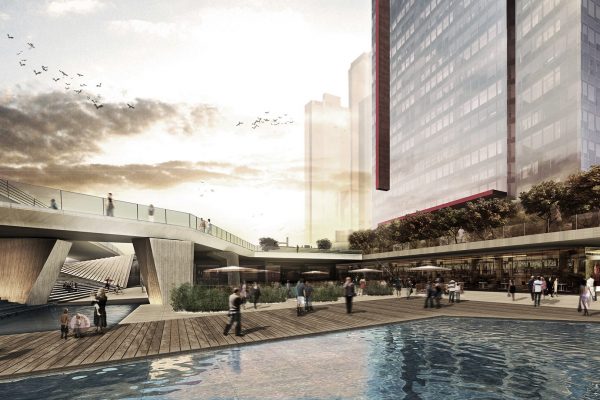 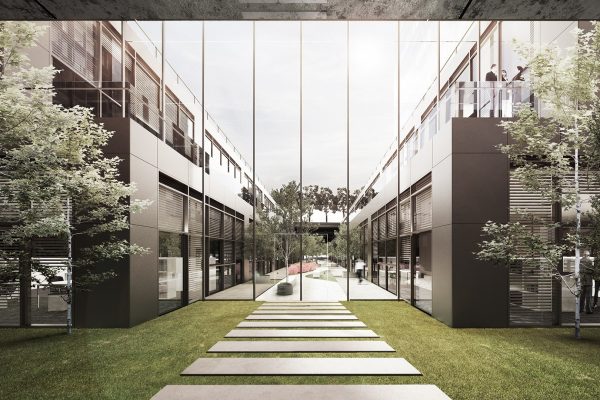 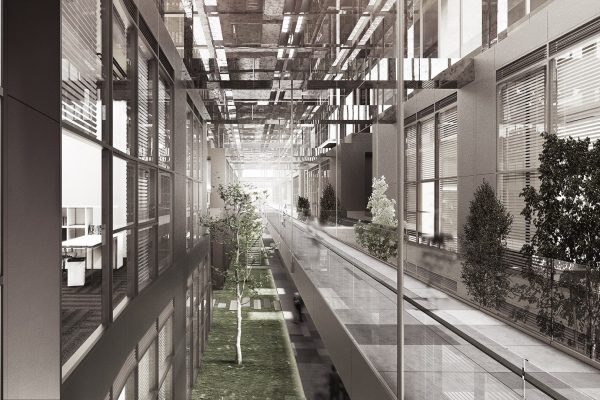 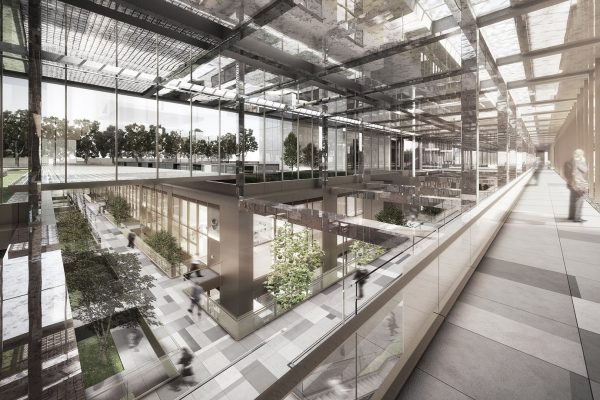 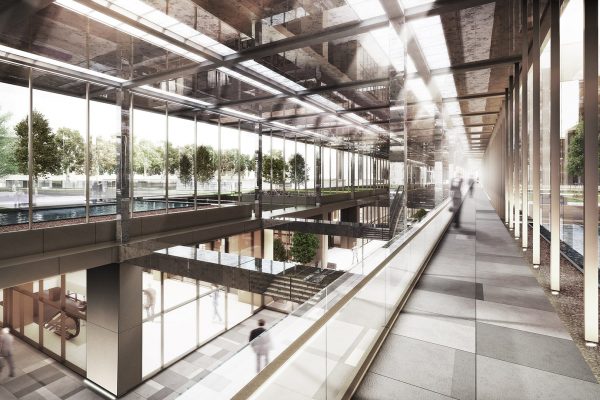 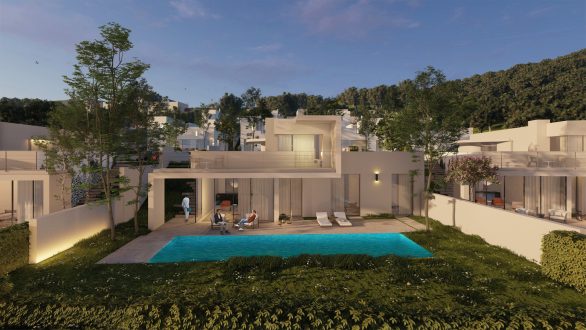 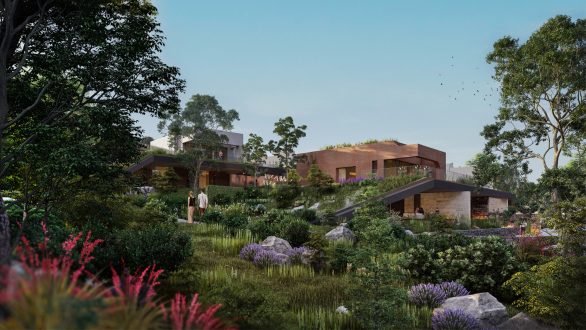 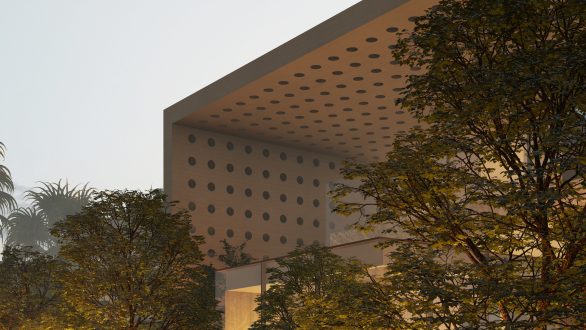