The proposed project does not seek absoluteness. It is indeed justified to claim that at some point of the design process, the aforementioned dazzling quest for synthesis was even abandoned. A state of open-endedness, even a state of temporariness is pursued. Forasmuch as Udarnik is an object and even the symbol of socio-cultural existence and not a self-contained structure or a physical object detached from its memory. Rather than transforming it into a “polished” yet frozen object by means of a list of contemporary needs, the proposed design aims at carrying it over to the future as an “entity”, where orientations and preferences constituting the characteristics of the main structure are preserved and contemporary needs are fulfilled.Offering to start an intimate dialogue with Udarnik, this first and foremost necessity of this approach is a close examination of the building itself.

Rather than perceiving it as a tangible reflection of a solid will, it prefers to address the articulation of the parts constituting the whole seperately, and to focus on how these parts relate to the attitudes of their time. Regardless of their size, a sensibility particularized according to the context of each constituent not only makes it possible to extract the internal singularities of the building but also to facilitate diversifying and flourishing new responses to different orientations.Designing the process as an open-ended dialogue and constructing the main approach on how to intervene to the building involves the vigor of establishing an inbetween state rather than proposing epilogue or affirmation of a finalised construction. The vigor of forming a dialogue to increse modes of association would enable us to distinguish the nuances and put the emphasis on weak voices that were initially hard to hear. In this context, dialogism should be seen as metaphor of this process.As we advanced forward in the design process, recognising the multi-dimensionality underlying the architectural orientations presented at Udarnik reinforced our belief in the pertinence of our approach. The intricate and multilayered character of the building’s period has again reinforced our belief in this highly unique diversity as a source of richness longing to be affirmed. The plurality of references on Udarnik prompted us to take a look at the architect of the building, streamed us through the social and political climate of the period., thrown us into the intense agenda of discussions around art and architecture of the period and finally brought us to the progression of the story. The diversity and the plurality of these elements linked us to the present and constituted the context of the building. Reseach, comprehension and dissociation of these references, which were only partially included in this report, presented themselves as exigencies, as the uniqueness of the building was only to be described through a dialogue with these references 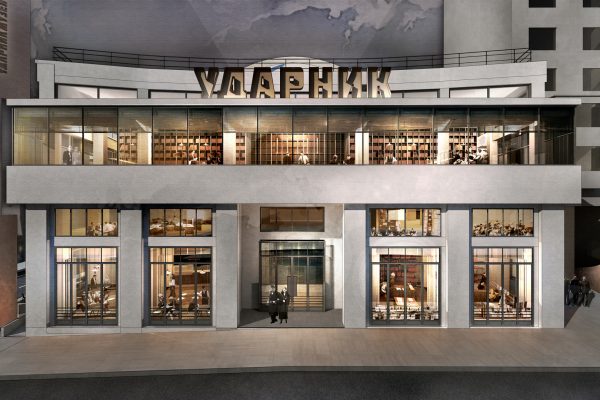 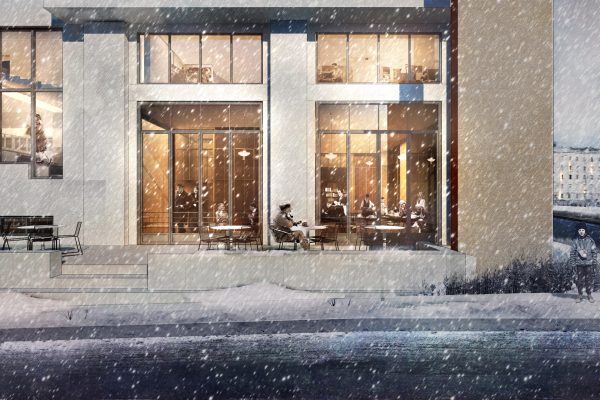 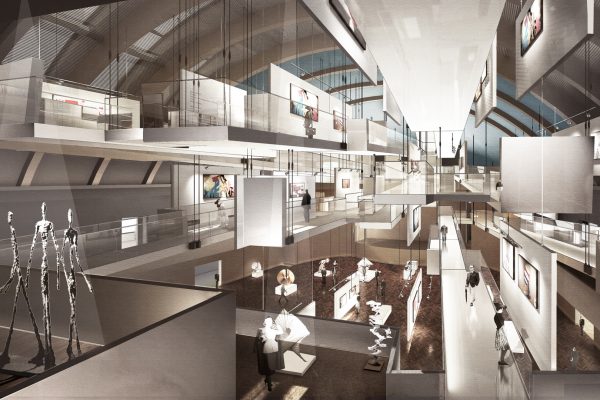 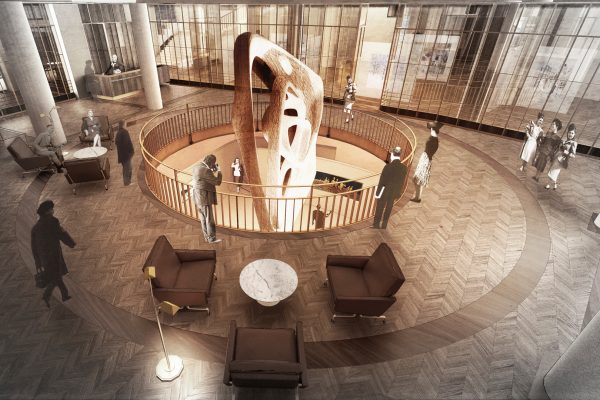 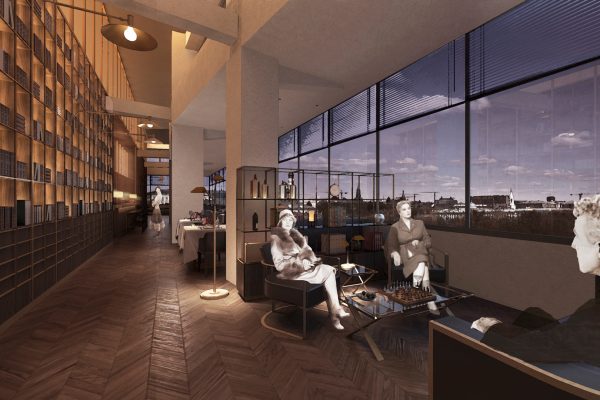 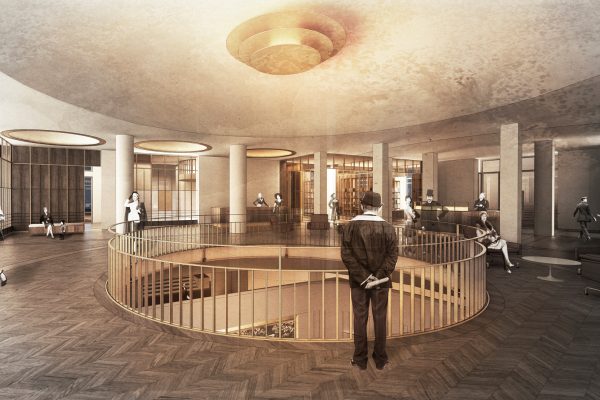 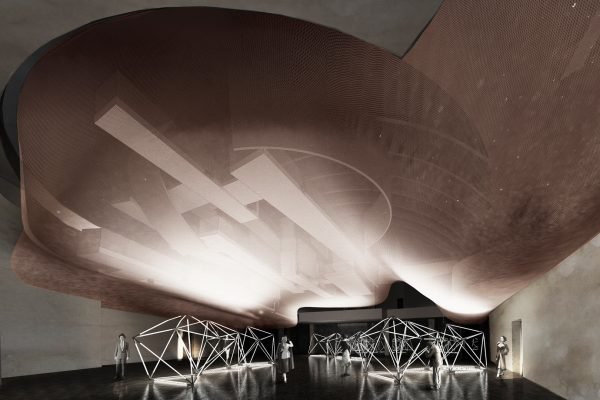 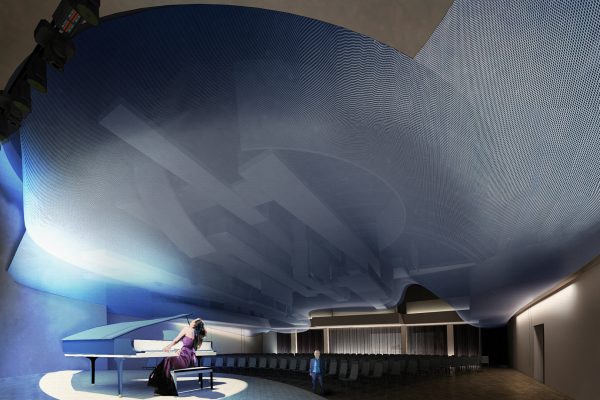 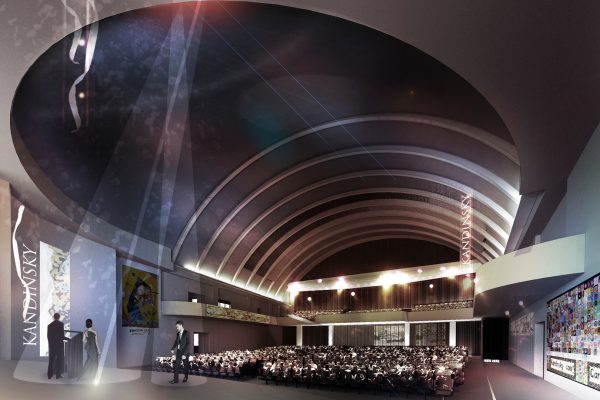 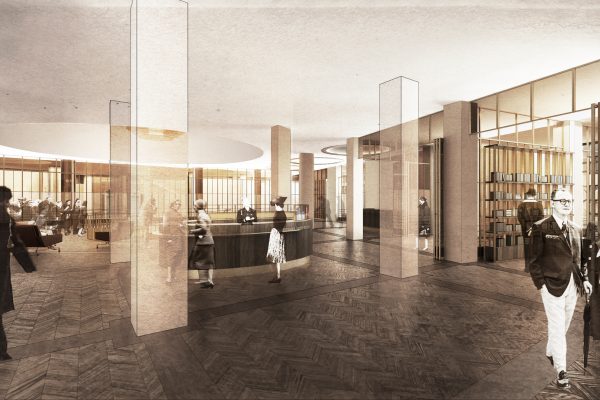 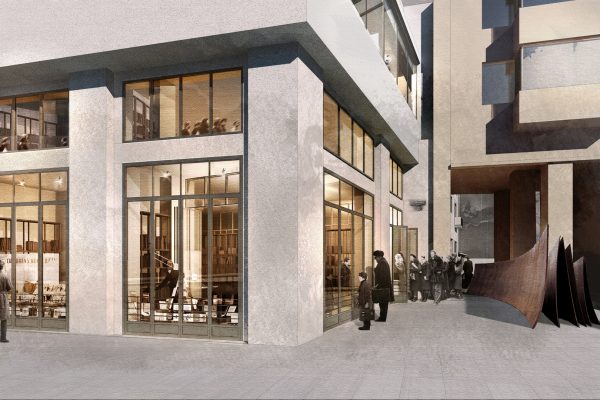 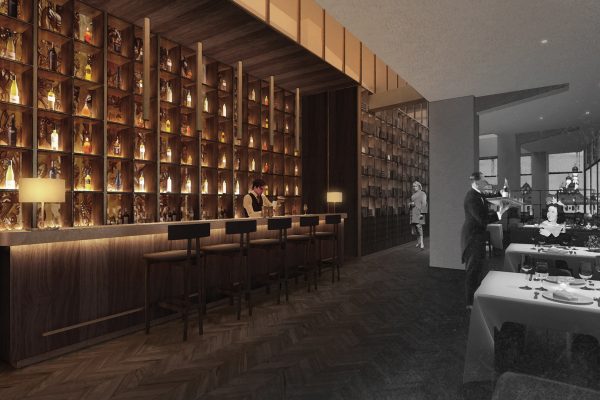 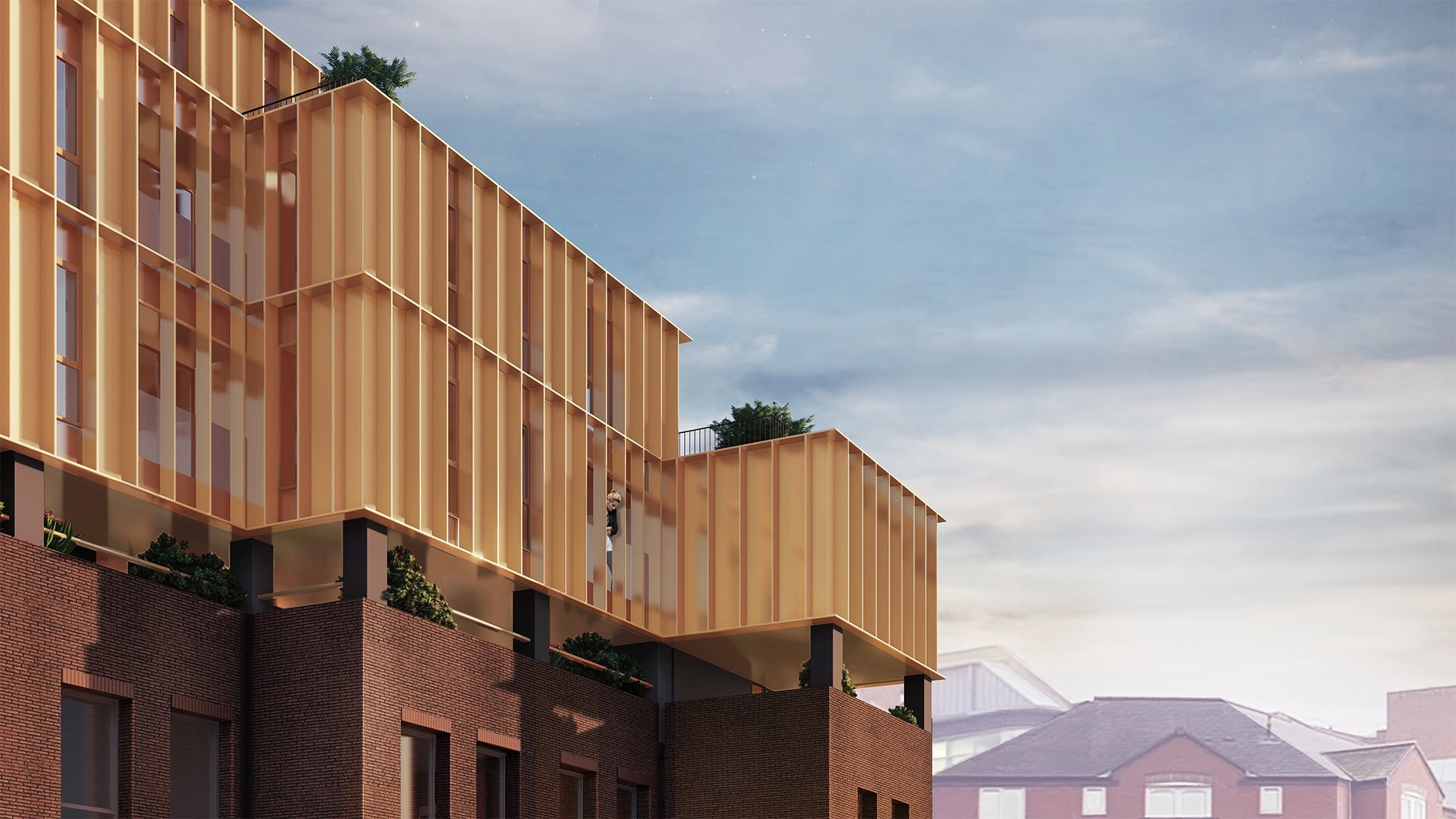 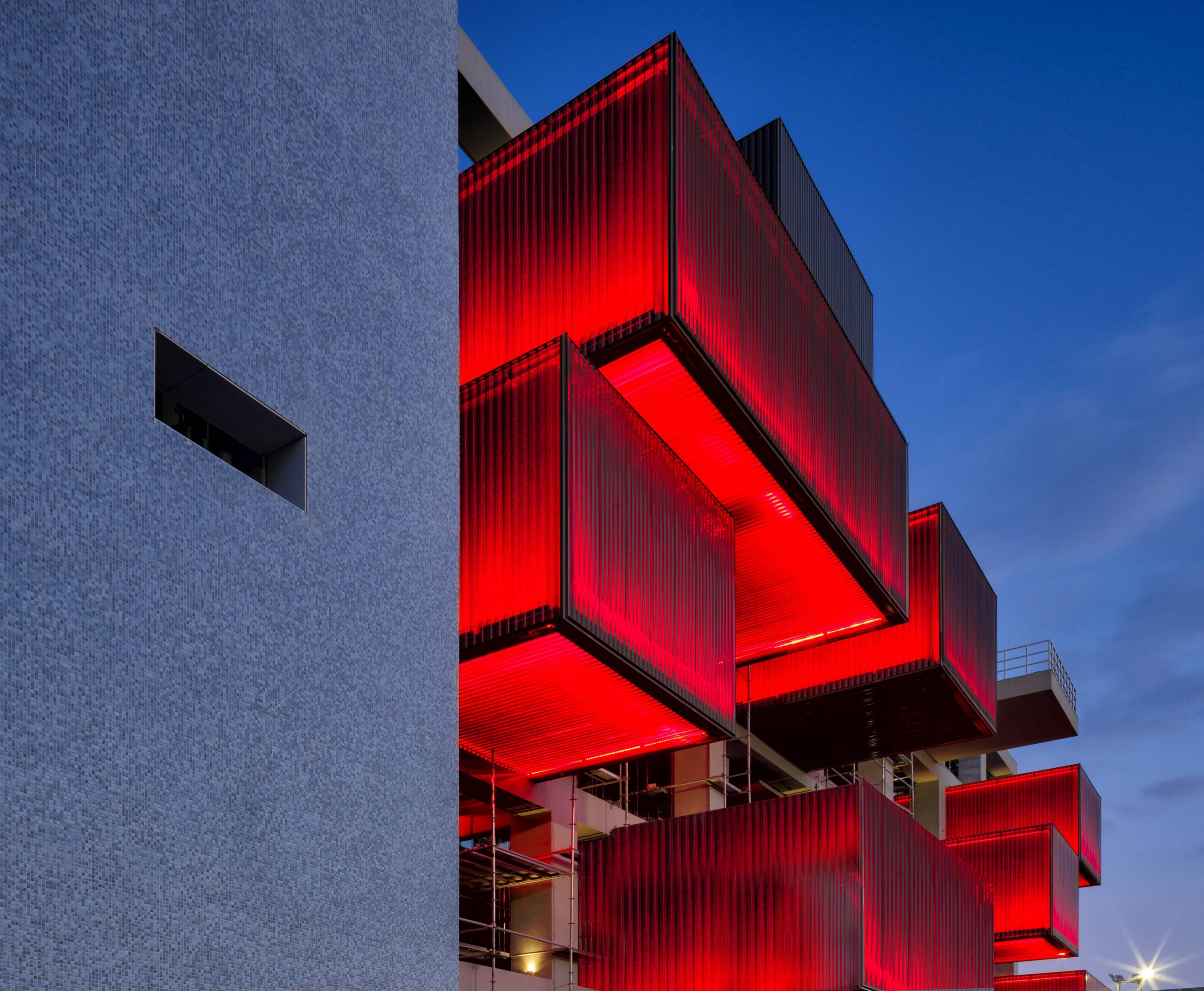 ISTANBUL MUSEUM OF PAINTING AND SCULPTURE 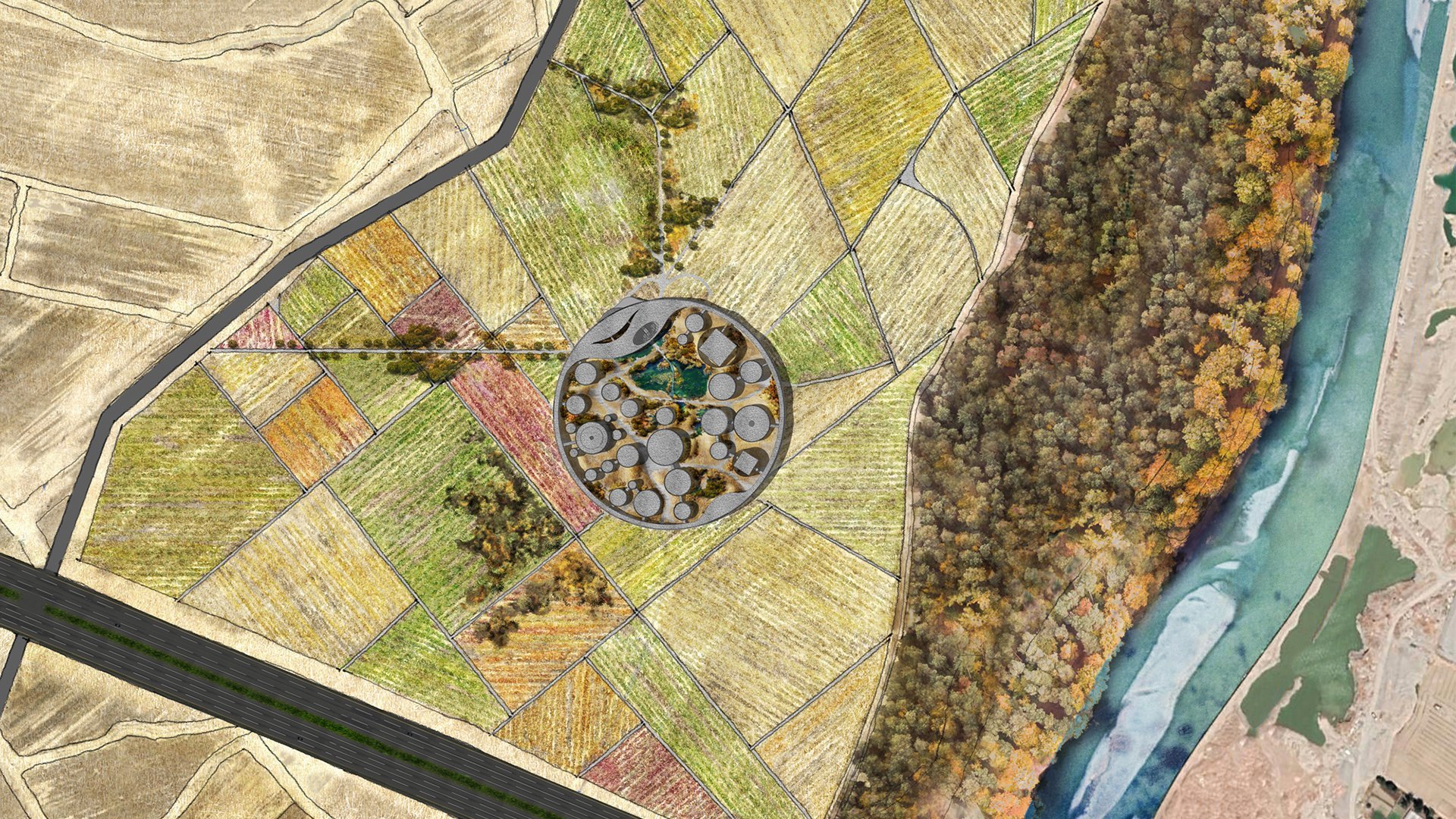 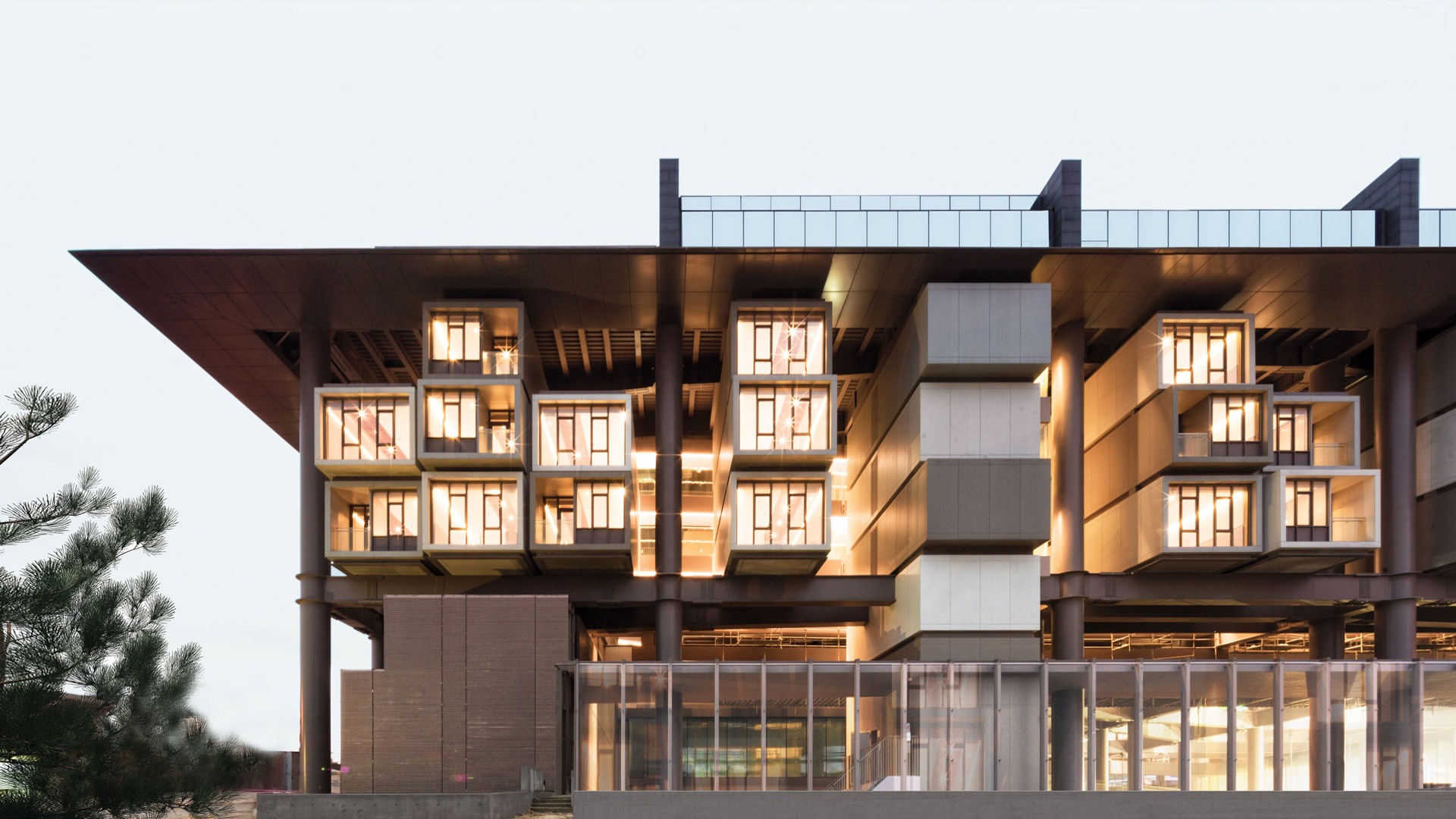