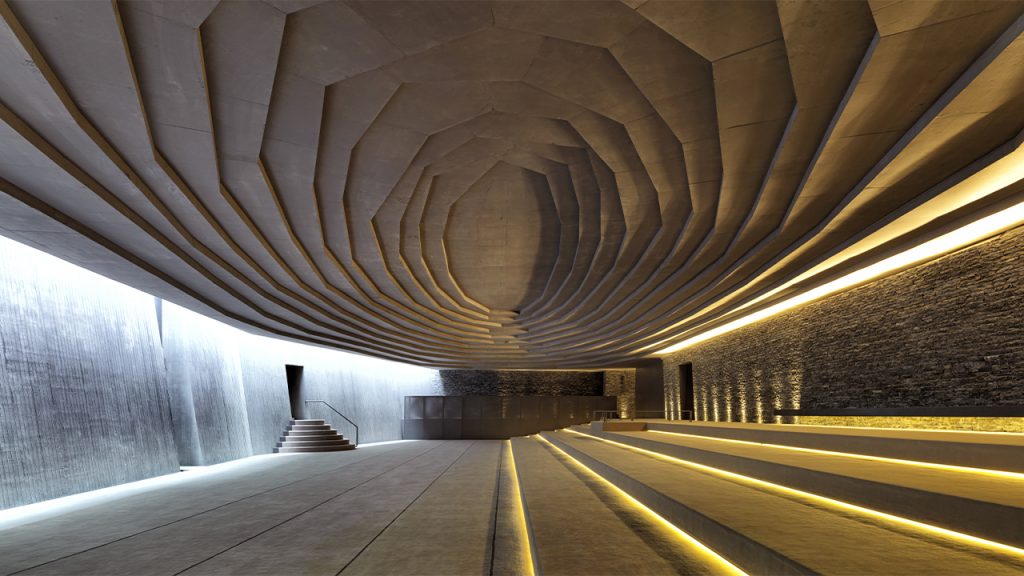 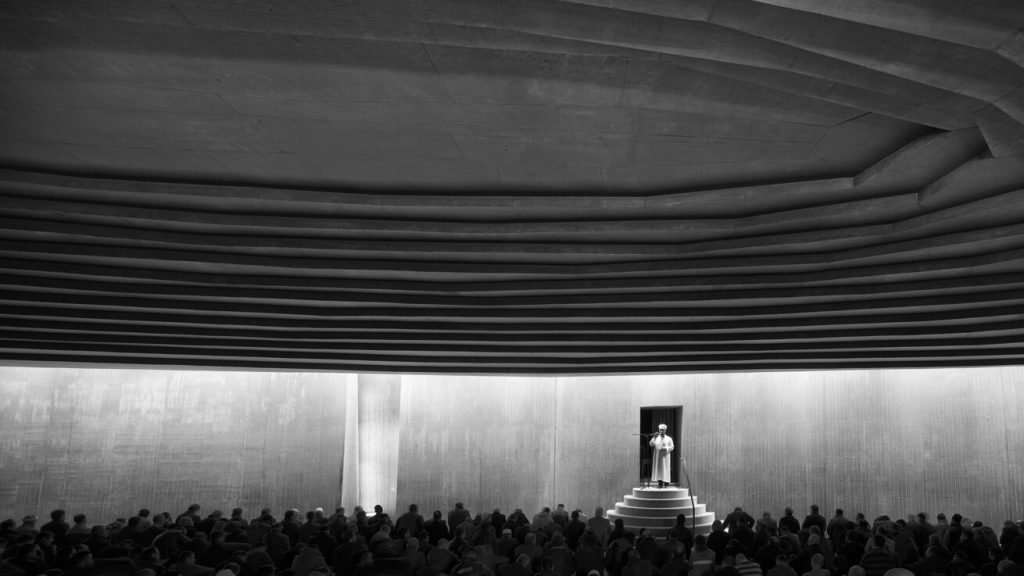 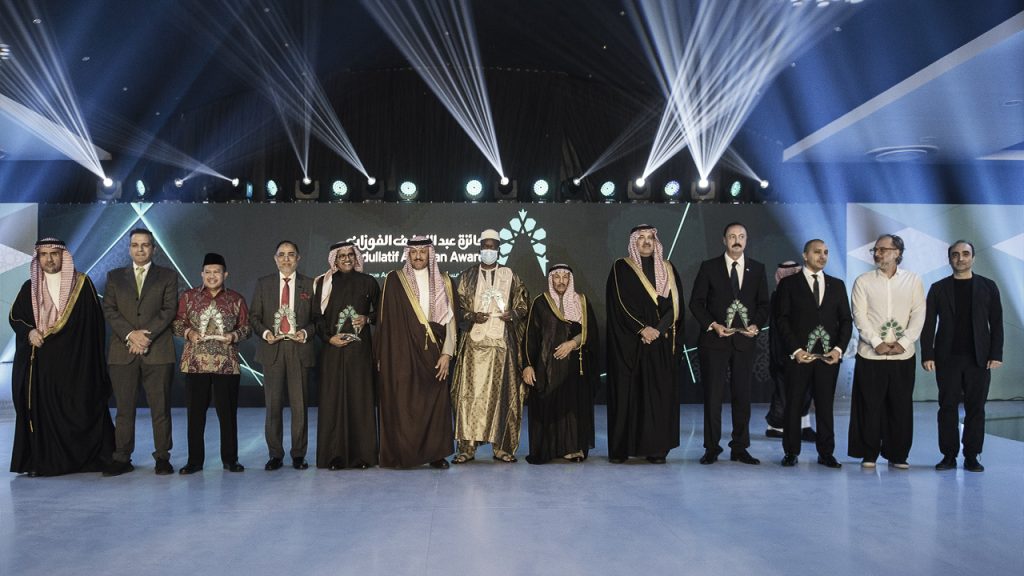 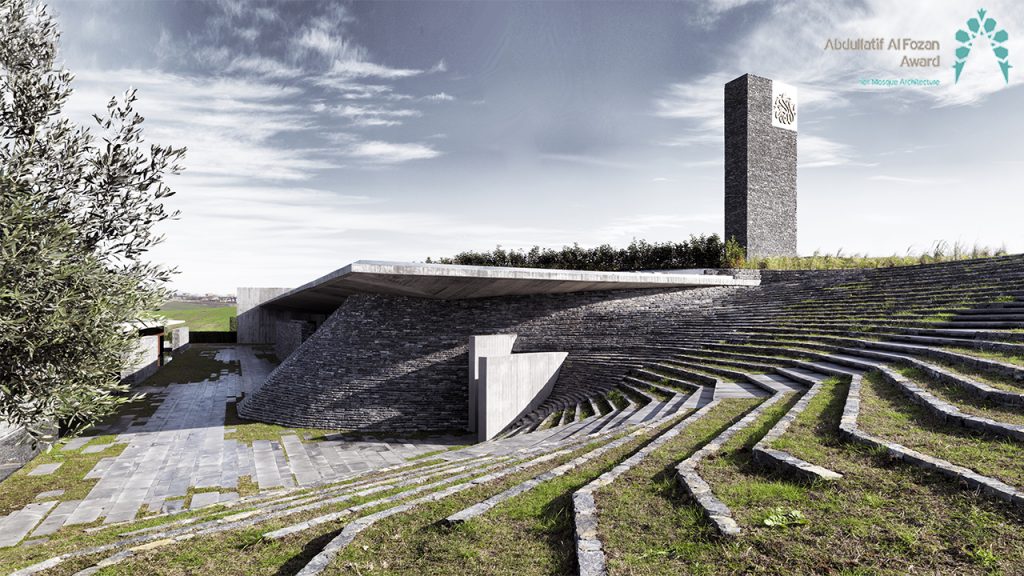 We are thrilled to announce that Sancaklar Mosque has received Abdullatif Al Fozan Award for Mosque Architecture in its third cycle under the theme of “Mosque architecture in the twenty-first century”.

Established in 2011, Abdullatif Al Fozan Award for Mosque Architecture addresses new ideas for mosque design around the world and encourages the innovations in planning, design and technology that can form the identity of mosque architecture in the twenty first century. In this year’s award, seven mosques located around the globe were named as winners for their excellence in architectural design and delivering meaningful social impact in terms of their engagement with local communities.

The awarded projects were meticulously selected among 201 mosques from 43 countries on three continents. The candidate mosques this year were categorized into four categories of central mosques, Jumaa’ mosques, local mosques and community mosques where Friday prayers are held. The projects were reviewed by an international jury of four architects, one anthropologist, one artist, and one art critic.

The seven winners of the third edition  are the King Abdullah Mosque in Riyadh, Basuna Mosque located in the village of Basuna in Egypt’s Sohag, Al-Ahmar Mosque in Bangladesh, West Java Mosque in Indonesia, Sancaklar Mosque located in Buyukcekmece, a suburban neighborhood in the outskirts of Istanbul, Turkey, Amir Shakib Arslan Mosque in Lebanon, and Great Mosque of Djenné in Mali.

Addressing the award ceremony, His Royal Highness Prince Sultan bin Salman bin Abdulaziz, the adviser to the King of Saudi Arabia and a member of the award’s board of trustees underlined the importance of paying attention to mosques and their architecture as well as their role  on developments in local communities.

As EAA-Emre Arolat Architecture, we are proud to announce that award prize will be used to cover repair expenses of Sancaklar Mosque to enhance the quality of use for its community. We would like to thank Abdullatif Al Fozan Award for contributing to this journey.