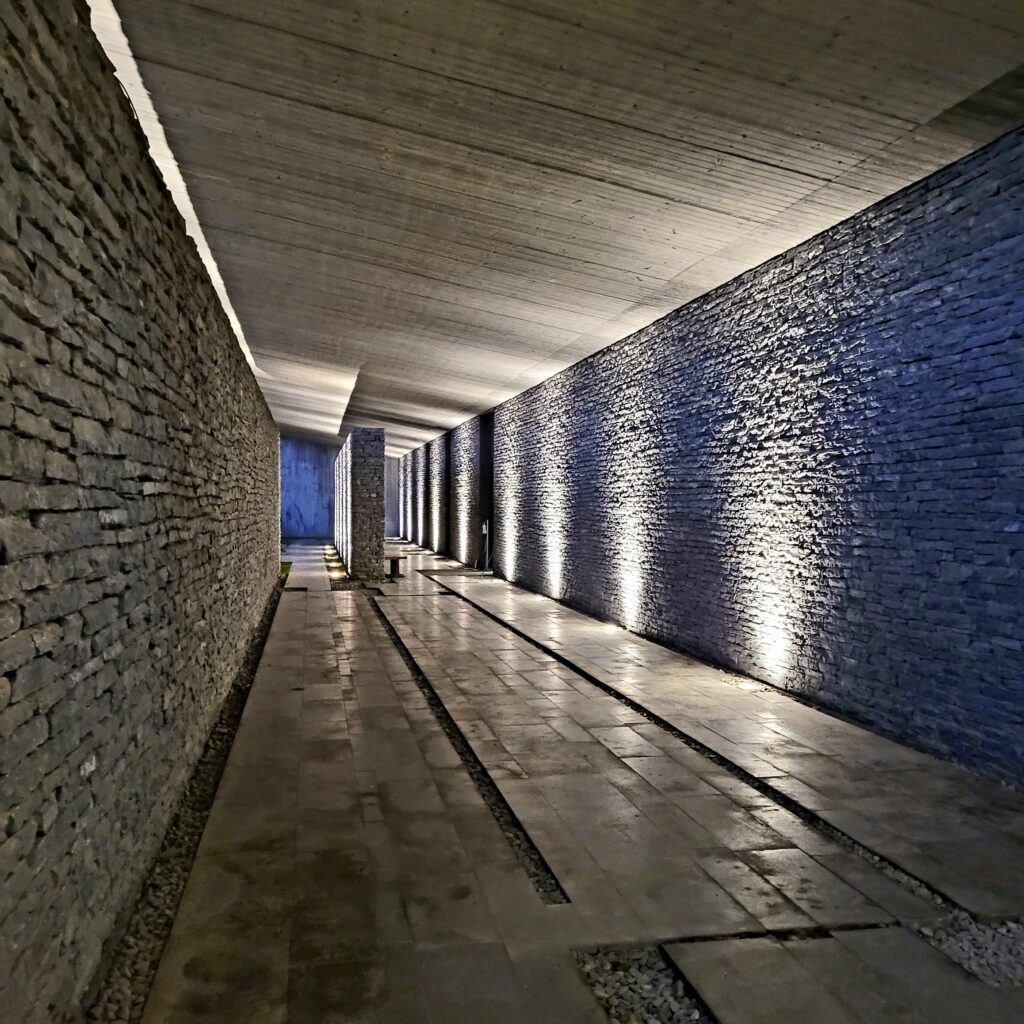 The interior and exterior lighting fixtures of the Sancaklar Mosque have been entirely renovated!

The mosque was built by Sancaklar Foundation and opened in 2013. Throughout nearly a decade of operation, pint-size maintenance and repair works of the building were financed mostly by the foundation. Unfortunately, those operations couldn’t prevent the decaying of the mosque due to mistreatment and the lack of maintenance in time. Significant problems have arisen especially in landscape elements that contain water bodies and lighting elements.

At the beginning of this year, 2022, Sancaklar Mosque received The International Abdullatif Al Fozan Award for Mosque Architecture which is granted to the unique mosques of the 21st century that has meaningful social impact. As EAA, we decided to use the grant of AFAMA as a fund for the repair works of Sancaklar Mosque. We intent that this situation, which is not common for an architectural office, would be a reference for the institutions that should undertake this kind of maintenance and repair responsibilities and create an awareness for similar cases.

In this sense, We would like to express my sincere thanks to dearest friend Robi Ebeoğlu and Tepta Lighting family, and to dear Gürden Gür and SLD Lighting for their support with similar intentions. Their contribution is precious…